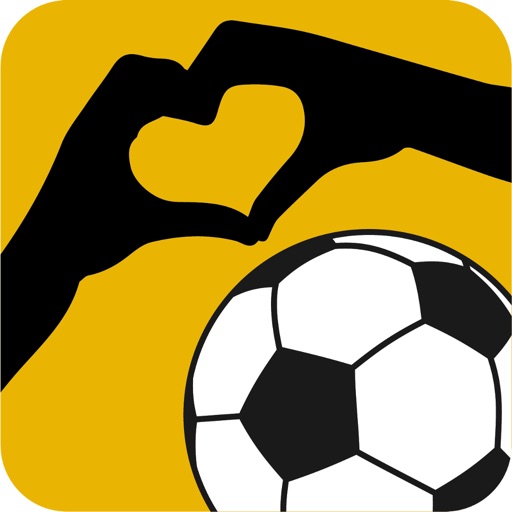 Support for the World Stadiums Congress Event is this weeks special!

"MyApplause" brings the atmosphere back to football – from you and other fans per smartphone or tablet. Fire up and cheer your team and players on from home during live games – reconnect with other fans and your team.

"MyApplause" is the app for every football enthusiast who wants to bring the feeling of heaving stands back into the stadium. Now with new fan songs just for your team!

It’s simple: choose the match you want to watch and your team, fans activate different crowd sounds (cheer, applause, sing, whistle) and the app plays those effects through all connected devices. The more the fans click or shake their smartphones - the louder it becomes, in addition, the effects can also be broadcast over TV or live stream. In the future, the effects should also be able to be played through the speaker-systems in the stadiums.

Every app user hears the effects, as though they were sitting in the stadium themselves – connect to your Bluetooth speakers for even better sound.

"MyApplause" can’t provide beer – but it can provide atmosphere.

In the future the effects from "MyApplause" should be able to be heard by the players on the field, and alternatively by the viewers at home. In the app you can hear and see how many other fans are pushing which buttons and automatic mixing of effects within the app ensures an all-round balanced sound.