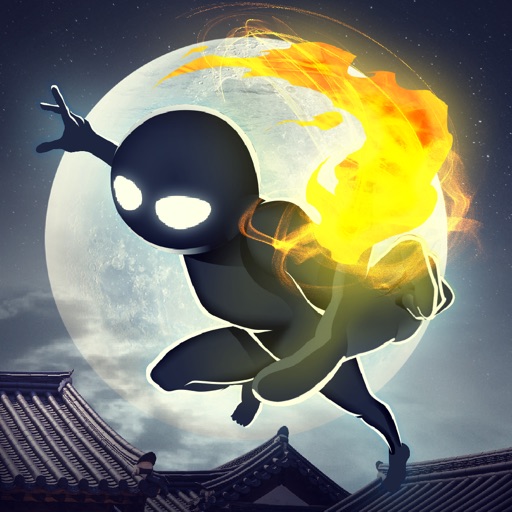 Attention please, you are surrounded. Take any weapones available nearby. Using Kung fu to defeat all enemies.
Becoming the most awesome Kung fu master - fast as lightning.
One Finger Death Punch II - the world's fastest brawler.
As a sequel of One Finger Death Punch, players will find the classic two-button mechanic as in the origion One Finger Death Punch. During the past 5 years, Silver Dollar Games, the development studio, has been working hard to improve the game mechanics in order to bring more surprise for players worldwide.
Speed and precision are key in this whirlwind fighting frenzy, as players maintain control over the 26 different unlockable skills, frenetic gameplay, and classic kung fu-inspired animations.