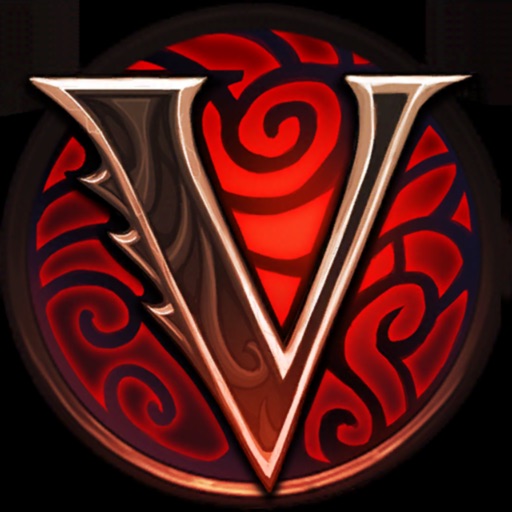 Vengeance is a single-player RPG in which you can immerse yourself in a story accompanied by beautiful music and atmosphere. Your journey will be rewarded with legendary and mythical items.

What awaits you at Vengeance?
- Character with subclasses.
- Enhance & crafting items.
- Mythic & legendary items.
- Many monsters & locations with beautiful music.
- No in-game store & energy. No p2w. Only buy and play!
- Different vehicles.

The game is under development and is being developed by one developer. Soon I will add a continuation of story line and other locations.

Thank you for deciding to play my game! =)

₪ NEW
- Added new location: Oblivion
- Added a new item set: Incarnation of Nether
- Added 12 new nether items
- Added item shops to all game acts
- Added new NPC: Prisoner of Oblivion
- Added 5 new bosses: Sister of Eternity, Shadow of Death Keeper, Shadow of Hell Lord, Shadow of Merciless Hatred & Shadow of Sanguinary Lord
- Added a new potion: Fusion Vial, which permanently increases the death attribute. (If you reset attributes with a reset potion, then this death attribute will also be reset and you can redistribute it to any other attribute)

₪ CHANGES
- Removed passive health regeneration bonus from all bosses
- Increased the attack speed bonus when using two one-handed weapons to 15% (was 10%)
- Changed bonuses on all shields
- The maximum level of infinity items is now 10 (was 5)
- Some changes in the game interface
- Changed damage coefficients for all skills
- Changed skill mechanics in folowing skills: Throwing knives & Retribution
- Changed the effect of the Throwing Knives skill
- Increased limit in destiny attributes to 30000