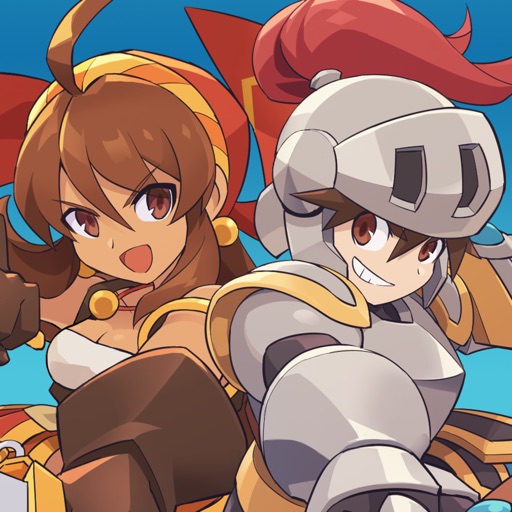 Sword-swinging fantasy meets marble mania! Roll into battle with Orbin, Marabelle, and the other Knights of the Round to defend King Rolland and the Kingdom of Roundingham from the evil Lord Terroball! Armed with your blade, your wits, and a variety of orb-based powers, you’ll smite foes, solve puzzles, and embark on an epic fantasy journey with up to three other players!

- Now with 10 ways to play in all, including two brand-new minigames for 2 to 4 players: Snowball Sumo and Hockey!
- Roll to build up your Snowball Orb, then knock your opponents off the mountain in Snowball Sumo!
- Hit the ice in Hockey! Attack the puck and send it flying toward the goal!