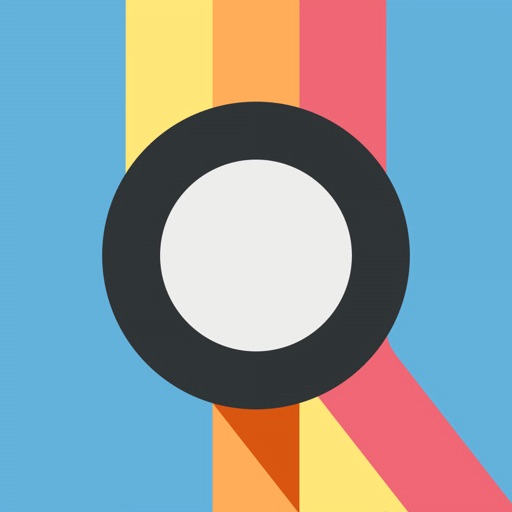 Mini Metro is a game about designing a subway map for a growing city. Draw lines between stations and start your trains running. As new stations open, redraw your lines to keep them efficient. Decide where to use your limited resources. How long can you keep the city moving?

• Random city growth means each game is unique.
• Twenty real-world cities will test your planning skills.
• A variety of upgrades so you can tailor your network.
• Normal mode for quick scored games, Endless to relax, or Extreme for the ultimate challenge.
• Build your metro exactly how you want to with the all-new Creative mode.
• Compete against the world every day in the Daily Challenge.
• Colorblind and night modes.
• Responsive soundtrack created by your metro system, engineered by Disasterpeace.

Pulling into Deák Ferenc Square! Check out our most recent update, which includes:
• A brand new map featuring continental Europe’s oldest metro system: Budapest! You can now recreate the iconic metro system of Hungary’s capital, alongside our twenty-six other international maps.
• Several improvements to audio quality, including the ability to turn the volume completely off so you can tune into your favourite podcast or playlist while building the metro system of your dreams.
• Updated night-mode colours for several of our existing maps such as Auckland, Chicago, Osaka and more.
• Improved visuals for our maps with smooth rivers and coastlines including New York City, Saint Petersburg, San Francisco, Cairo and Mumbai!

We hope you enjoy exploring Budapest on your next trip around the world.