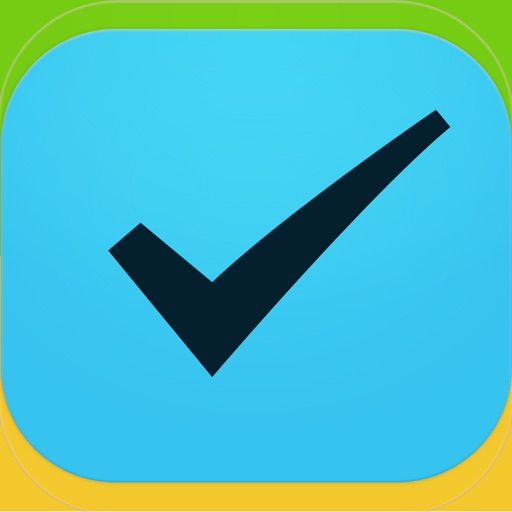 "2Do adapts to my needs, not the other way around. 2Do gets me."- Macstories

GTD®, XYZ and everything in between - it can handle it all. Seriously.

2Do lets you take a completely different approach to managing your tasks. With its extremely simple-to-use interface and a comprehensive and flexible set of powerful features, it lets you focus on what's most important to you: your life. There is no wrong way of using 2Do, and unlike other to-do apps, it won't force you in adhering to a particular task management methodology.


PLUGINS:
Email to 2Do: Optional plugin that allows you to integrate your email address directly with 2Do, thus allowing you to email yourself tasks from anywhere. You can even use automation, such as IFTTT, to add reminders to your list.


LIST GROUPS, LISTS, INBOX & SMART LISTS
• In addition to built-in Focus lists that allow you to conveniently view upcoming, starred or scheduled tasks, you can create multiple lists to manage and organize your tasks.
• Built-in support for GTD Inbox
• Smart lists let you harness the true potential of 2Do using a number of search options, filters and search pre-sets. Using Smart Lists, you can create custom views of your tasks and use them to focus-in or find frequently managed tasks.

PINCH ZOOMING
• Control the amount of information you wish to see with a simple pinch-to-zoom gesture, from single line titles to multiple lines of titles, notes and tags.


REIMAGINED TASK EDITOR & QUICK ADD
• With focus on switching between editors effortlessly using a single tap only, you’ll save dozens of taps and swipes when editing your tasks.
• Save your thoughts as they come to you, by using Quick Add (Tap-hold on [+])
• X-callback-url support


YOUR TASKS UNLIMITED
• Set a Start Date to hide tasks from a list before they're relevant and add Duration to put an estimate on the amount of time you’ll be spending on your task
• Add an action to call, write an email or trigger a URL Scheme right from 2Do
• Attach an image or a voice note to your tasks
• Customizations for time management
• Use as an events / party planner, or an effective birthday reminder
• Desktop-class Task Manager

v3.11.1:
This update includes stability improvements to v3.11, as well as a fix to checklist creation in Mail to 2Do.

* NEW: Dropbox sync is now 10x to 20x faster for 75% of the use cases
* Improvements to Handoff
* Improvements to Email to 2Do account setup
* Fixed "due(today)" assigning the current time as due time in Email to 2Do
* Fixed an issue where actions via the notification center would at times fail to execute
* Fixed a visual glitch in the Today widget
* Ongoing stability improvements