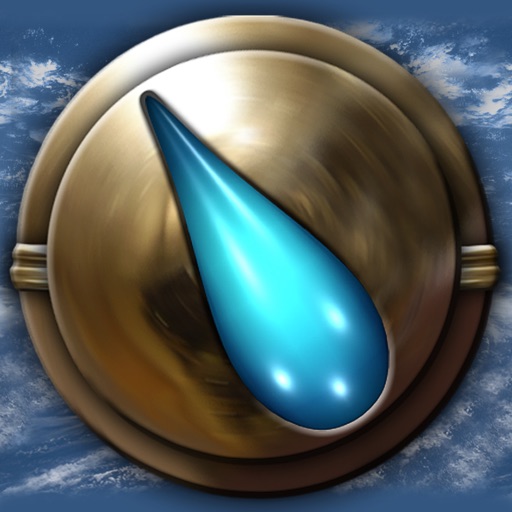 The best puzzle game for the iPhone has entered a new dimension! Enigmo 2 is the successor to our award winning puzzle game, Enigmo. There are streams of falling water droplets, plasma and laser beams, and your goal is to get them into their container by using the various puzzle piece that you are given. Enigmo 2 goes to a new dimension as the puzzles are now three-dimensional! We've also added tons of new gameplay elements including lasers, plasma, gravetoids, teleporters, gravity inverters, etc. There are 50 all new levels in Enigmo 2, and an awesome music soundtrack!

The original Enigmo won the 2008 Best iPhone Game award from Apple, among many other awards, and it is one of the Top 20 best selling iPhone apps of all time. Enigmo 2 raises the bar even farther with increased performance, more dazzling graphics, and even better gameplay.