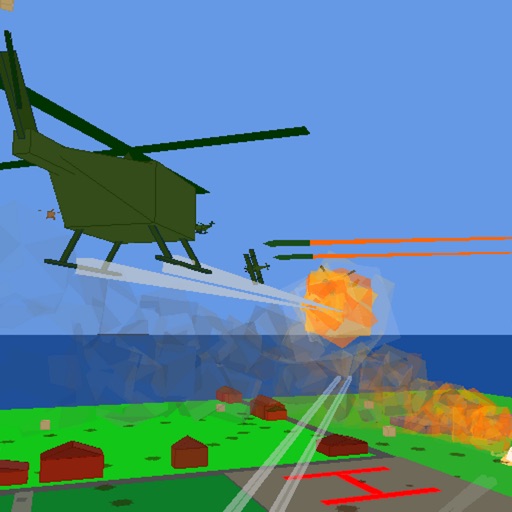 Some five star reviews from around the world:

Your five stars reviews/ratings are a big encouragement to me - I hope you'll come back and post one of your own!

This game is completely free, with no ads. If you think the game is awesome, please support it by letting people know about it!

This game is a challenge, but there's Flight School, Target Practice & Autopilot Demo to get you started.

To start, tap 'Play' when the level slider is on 'Flight School'.

To see the last message during Flight School, tap pause.

To exit to the menus from in the game, tap the door.

To switch controls, go to the options menu.

For snowballs & lasers, check out the graphics options.

When you unlock new aircraft, tap "Turtle" to get the aircraft menu.

That should be enough to get you started. There's more help in the app, or at https://sites.google.com/site/snowballflight/Home/help

Join in and find out what the fuss is about! See you on the leaderboard...