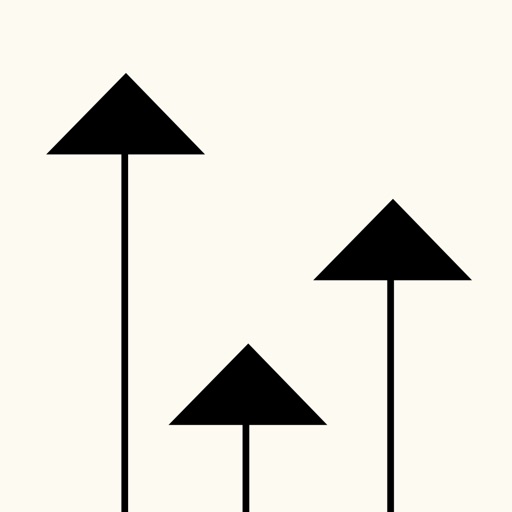 The perfect multiplayer game for iPad! Now updated for tablets and phones.

“Don’t be fooled by the minimal presentation, because we can see ourselves dueling with this one for a long time to come.” — Ben Briggs, Games Uncovered

“This game might be the next hipster. There’s just no other way to describe a game with such slim, fashionable lines, and a soundtrack so hip it would fit perfectly in Wes Anderson flick.” — Nic Vargus, Mac|Life

“Shot Shot Shoot provided lots of enjoyment, and if you’re looking for a fun competitive iPad game then this is it.” — Alex, One Man Left Studios

This game is catering to the iPad's unique strengths as a beautiful social gaming platform of the future. Shot Shot Shoot is part of a new way of playing games with your friends, combining the magic of computers with the special interactions made possible by board games.

The goal of the game is simple: destroy the five squares on the opponent's side of the board. Maneuver single shots with high precision or overwhelm the other player with massive attack waves – a fun mixture of fast-paced gameplay and deep strategy!

‣ A digital board game in real-time for 2 players
‣ Two computer controlled opponents (easy and hard) to exercise your skill against
‣ Short but intense matches, perfect for impromptu tournaments among friends
‣ Super easy to learn (includes a quick and efficient tutorial)
‣ Minimalistic and highly stylized graphics optimized for clarity in hectic moments

Gameplay, art and music by Erik Svedäng, creator of Blueberry Garden, Kometen and Else Heart.Break().

Updated for modern iOS-devices, including phones.