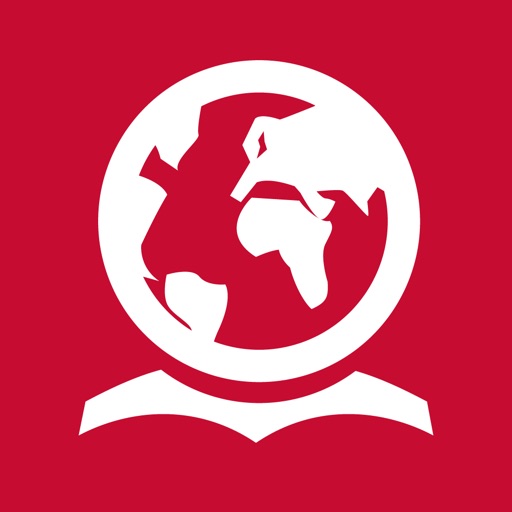 Lingvo Dictionary quickly and accurately translates words and phrases without an Internet connection.

Easily accessible dictionaries from the world’s leading publishers, such as Collins, Oxford and more…all in one place!

You do not need an active Internet connection to use the dictionaries that have been downloaded on your device.

KEY FEATURES:
• Photo translation function (iPhone only) – translation of words from the photo taken with the iPhone built-in camera
• Flash cards for effective learning of words
• Two Flashcards modules:
- Introduction: turn a flashcard over to memorize words, translations, usage examples etc.
- Lesson: recall a translation and check your answer by turning a flashcard over.
• Hypertext - instant translation of any word found in the dictionary entries with just a single tap
• A quick translation directly from the clipboard
• Native audio pronunciations for most common words (in some dictionaries)
• All available dictionaries can be used as one. A merged list of headwords allows usage of all dictionaries simultaneously. If a word is found in many dictionaries, all relevant entries are displayed in a single window
• Transfer previously purchased dictionaries to all your iOS devices with a single tap on a “Restore purchases” button within the app
• Cloud synchronization of Flashcards with the app’s own cloud storage between your iPhone, iPad and iPod
----------------
If there are problems, please write at support@abbyy.com
FOLLOW US on Twitter: @ABBYY_Mobile
ABBYY Mobile on Facebook: fb.me/AbbyyMobile

Dear Friends,
Sorry for the bug with the pushes again. Trying hard to fix it. Done in this version.