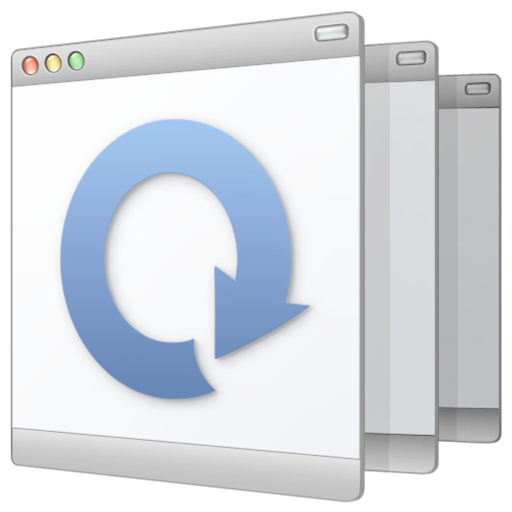 • Witch earned a very-rare perfect five-mouse rating from Macworld: "...Witch is easily one of the most useful utilities on my Macs."

You can even define global hot keys for useful tasks such as releasing or closing all minimized windows, or zooming the frontmost window.

As you can see from the screenshots, Witch has a ton of customization options, none of which are required, but all of which can help make Witch work exactly as you want it to work.

Witch was recently recognized as one of Macworld's Mac Gems of the Year for 2010.

◆◆ NOTE: You do *not* have to leave the Witch application running to use Witch.

The first time you quit Witch, a dialog will appear asking if you'd like Witch to run in the background. Say yes, and you can then switch away without seeing Witch in the Dock. You can access the settings panel at any time by either double-clicking the application, or by pressing comma while the Witch panel is onscreen. ◆◆

• Fixed an issue where Witch couldn't be enabled under certain circumstances.
• Modernized Witch's user interface ever so slightly.
• This version of Witch no longer supports listing and switching to windows on other Spaces.