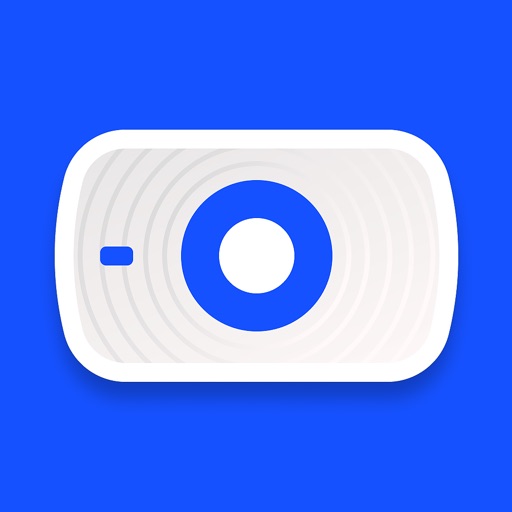 Easily turn your phone into a high definition Mac or PC webcam.

Perfect for business, online teaching, live streaming and more, EpocCam works seamlessly with popular video conferencing and broadcast software. Connect via USB or stream camera footage to your PC over Wi-Fi, and move freely while broadcasting anywhere in your local network.

Easily add a secondary camera angle to your existing setup. With EpocCam drivers installed on your computer, your phone automatically appears as a webcam in apps like Zoom, Microsoft Teams, and OBS Studio.

Employ EpocCam to leverage the superior processing power of your phone, and look just as polished online as you do in person.

Turn your phone into a webcam in minutes:
1. Get the EpocCam app
2. Download and install the computer drivers
3. Connect phone to PC via Wi-Fi or USB
4. Set EpocCam as the webcam on your computer