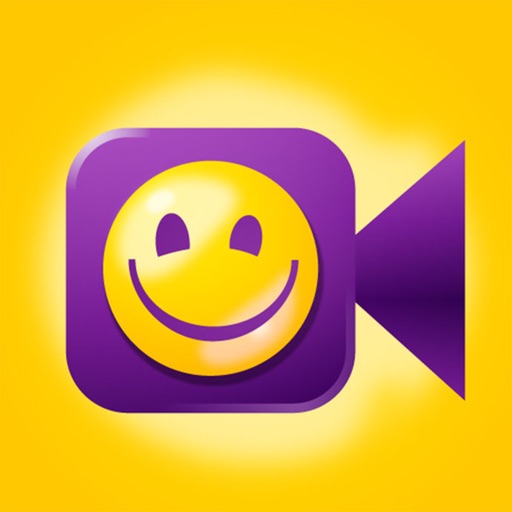 iModeling app is a Video Modeling app designed to teach a variety of skills to people on the autism spectrum and other disabilities of any communication skill level.

Based on research into Video Modeling conducted by Autism SA and the Disabilities Research Unit at the University of Adelaide in Adelaide, South Australia, you can use iModeling to create videos to teach skills to a person who is a visual learner. A range of skills can be taught and developed using iModeling including literacy skills, play skills, personal care skills, fitness skills, communication skills and daily living skills.

Research behind iModeling has demonstrated that:
• Video Modeling can teach social skills to people on the autism spectrum and other disabilities;
• People retain the skills taught;
• They can utilise skills in other settings, such as home and school;
• Those that are most likely to respond to Video Modeling are those who enjoy being filmed, or who like watching themselves or others on film; and
• Video Modeling generally has been shown to have success for children, teenagers and adults.

The iModeling app is designed for making videos anytime, anywhere. Just record your own footage (or use existing footage on your camera roll) and edit the footage. Then, follow the 5 easy steps to create your own video model:

1. Create a title.
2. Record and edit your footage.
3. Add a reward image for watching the video model.
4. Assign the video model to a specific child account.
5. Review and save your video model, ready to use.

More information can be accessed at www.imodelingapp.com

The iModeling Project is funded by two grants from the Telstra Foundation over six years.