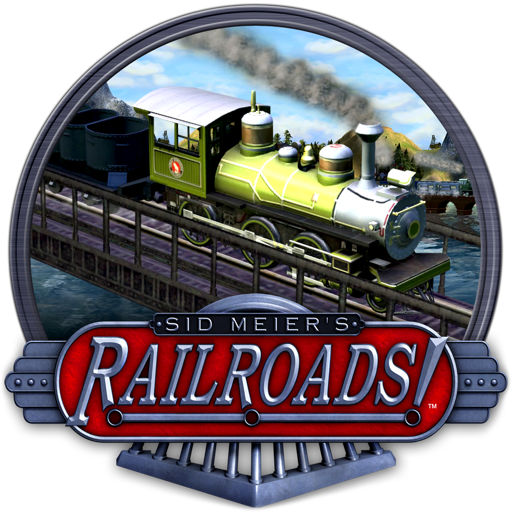 Build a railroad empire and shape a nation!

Lay track, route trains and watch the world come to life in this compelling mix of train set and business simulator. Become the ultimate railroad robber baron with the drive to shape a nation, build an empire and amass a fortune.

Spanning the history of the railroads from the steam engines of the 1830s to the bullet trains of today, Sid Meier’s Railroads! for Mac is a bold re-imagining of the legendary Railroad Tycoon (1990), the game that launched the “tycoon” genre.

The game is supported on the following Macs. To check your Mac model and when it was released, select 'About This Mac' from the Apple Menu on your menu bar.