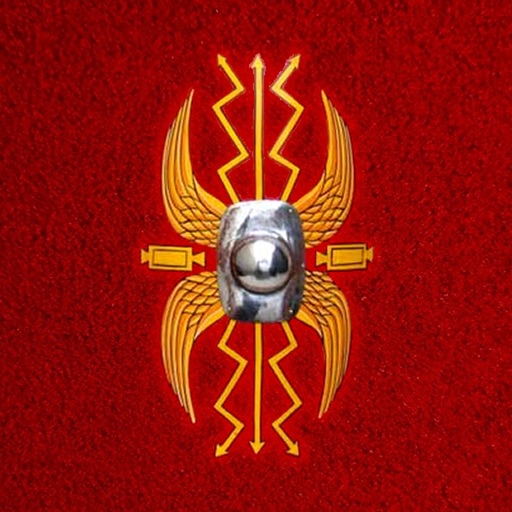 Rome was not built in a single day, that's for sure. It took many years and much effort to become the empire that we all know. Grab your sword and shield and put a small stone to build this empire.

The game "Bricks of Rome" is a mixture of arcade and strategy games. Move the plate in the bottom of the screen with your finger and chip the ball that is coming towards you and return it to the enemy ranks that consists of a series of blocks and other objects. The game's story takes place between 300 BC to 100 BC in the Mediterranean area and you can choose from a variety of states and nations of the era such as the Romans, the Kingdom of Macedonia, the Greek city-states, the Gallic tribes, the Carthaginians, the Epirus, the Seleucids, the Ptolemies, the Germanic tribes, the British tribes or the Kingdom of Pergamon. Through separate campaigns you will lead your people to victory and you will become the Supreme Ruler in the Mediterranean Sea. To achieve this, you will need to hire mercenaries or to upgrade your weapons and armor of your soldiers or build forts and palisades.

So, do not stay on the sidelines, the die has been cast!!

In this version:
- we fixed bugs and glitches
- we added compatibility for iOS/iPadOS 15