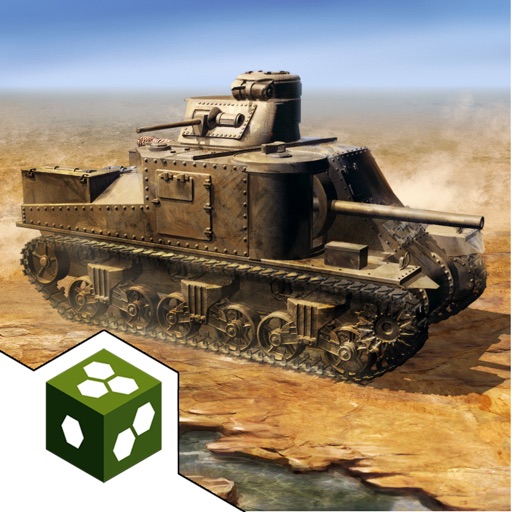 Voted iOS Game of the Week on Pocket Gamer!

Sequel to the hugely popular strategy game Tank Battle: 1944! Take command as the British Commonwealth and U.S. forces fight the Germans in the North African theatre and lead your battalion to victory in challenging tactical battles.

Fight for control of North Africa during WWII. Utilize new mechanics, such as flanking, 'move and shoot', troop transports and veteran units. With 36 unit types Tank Battle: North Africa is an epic strategy game including detailed battles that will keep you coming back for more!

Now at version 2.0! With new features such as iCould save support, combat analysis, strategic movement and engine upgrades.