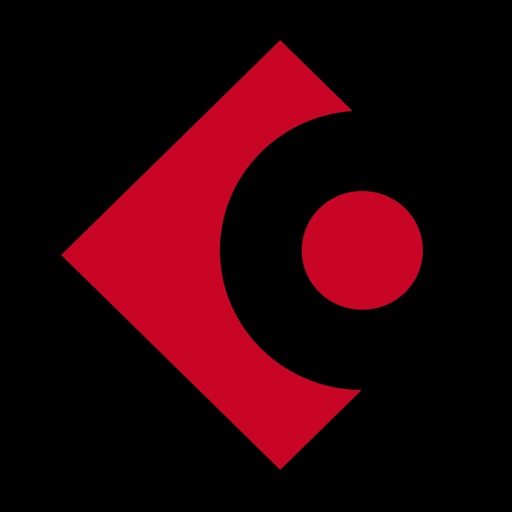 *** CUBASIS 3 IS NOW AVAILABLE ***
Enjoy a brand-new and fully redesigned Cubasis app, which runs on the iPhone and iPad, and adds many user-requested features and improvements!

Cubasis 2 equals ease of use and is as powerful as a fully featured iOS-based music production system can be pushing your capabilities out of limits. Whether you’re capturing simple ideas or complex musical masterpieces — It ships with outstanding, touch-optimized tools carrying you into the fun of recording, editing, mixing and sharing your music with the world right away. Get fascinated by the brand new features that Cubasis 2 comes with such as real-time time-stretching and pitch-shifting, a studio-grade channel strip, pro-sounding effects, massive instrument refills, a refreshed MIDI Editor and many more powerful features. Put hands on three internal instruments, numerous loops and instrument sounds to creatively lift your music to perfection using the included mixer and effects. Once recorded, share your music with the world via a simple tap or transfer it directly to Cubase.

"Probably the best iPad-based DAW in terms of usability and flexibility, and it links up with Cubase on your desktop, too."
— MusicTech.net

"So all in all Cubasis is a hands down victory. Everything supplied here works and works perfectly. If you are a Cubase user and own an iPad, this is simply a no brainer, you have to have it."
— askaudiomag.com

Cubasis project importer extension must be installed and is available at http://www.steinberg.net/cubasisimporter

What's New in Cubasis 2.8.6
Cubasis 2.8.6 adds support for Apple's latest iPad mini 6 (2021) and includes several iOS 15 and iPadOS 15-related improvements and fixes. This update is recommended for all Cubasis 2 users.

More information can be found at steinberg.net/cubasisforum.

If you like Cubasis, please support us by rating it in the App Store!