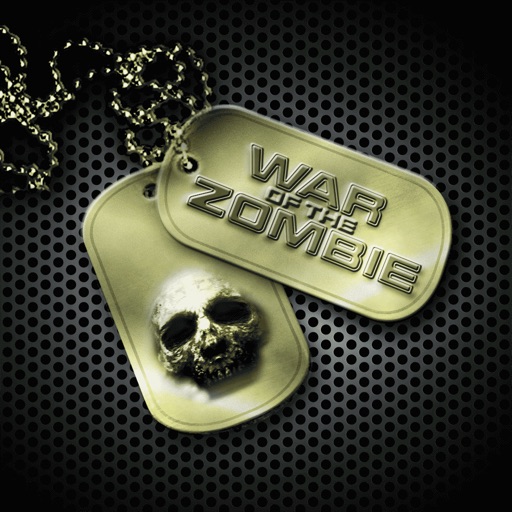 War of the Zombie

War of the Zombie is a zombie outbreak strategy simulation combining turn-based and real-time gameplay across the entire world.

WAR OF THE ZOMBIE:
As Global Operations Director of Safe Industries, take charge of its Ark Carrier and recruit marines & other personnel, purchase real-life military equipment, research advanced technologies, build forward operating bases, move across the world within range of real-time missions, nuke, scavenge, infect, bribe, fortify and defend against the world's country governments in an attempt to save humanity from the zombie pandemic and resulting chaos.

MAIN GAMEPLAY FEATURES:
- Choose, equip and drop a team of 4 marines & vehicles into real-time combat
- Survive, die or turn undead in zombie-infested, fully destructible mission zones
- Enter, drive and fire from Humvees, BMPs, MRAPs, and Tanks
- Pinch zoom in/out of mission zones as well as your global tactical map
- Decide where to station your marines and how they develop as they increase rank & experience
- Recruit & train marines, advisors, researchers, diplomats and doctors to aid in your quest
- Research & Develop advanced technologies to aid in your missions success
- Bribe, infect, scavenge, nuke, airstrike 200 country governments around the globe
- Build up arsenals of real military weapons on your double-hulled command carrier
- Build specialised labs to complete R&D and fabricate technology surplus to sell
- Build up to 4 Forward Operating Bases at any one time to extend your mission deployment
- Explore & scavenge procedurally generated underground bases
- Stock up on Doré bars to purchase contraband from the blackmarket network
- Find unique nano-tech items and store them in your Ark's vault
- Tailor the gameplay to suit your playing style and device with numerous options
- Change in-game text to English or auto-translated Russian, German, French, Spanish, Portuguese

BECOME A FAN:
We listen to all feedback and suggestions on new map & mission types as well as additional features.
Become a fan of War of the Zombie by liking our facebook.com/warofthezombie fan page and drop us a note on things you want to see in the next updates, comment on the game or post your best action screen caps and get your face in the game as a marine recruit!

- Fix for Marine/Ark renaming
- SDMS KRAKEN, the amphibious Ark/FOB deployable tank destroyer is here! Replaces all MGS THUMPERS
- .50cal gunner turrets added to all HUMVEES
- Re-arrange seat positions by tapping on the tab of any marine inside a vehicle
- Entering vehicles now requires Double-Tapping on the vehicle, no more confusion when you want to simply select a vehicle or let selected marines enter
- Tap a building to drive through it, makes it easy for a tank to demolish a building without the need to fire at it
- Tap anywhere to close Help Screens, much-needed relief for devices with a camera notch eating into their screen
- Armour increase for all vehicles
- Several minor optimizations & fixes, including fix for a rare issue when entering underground for either special mission event