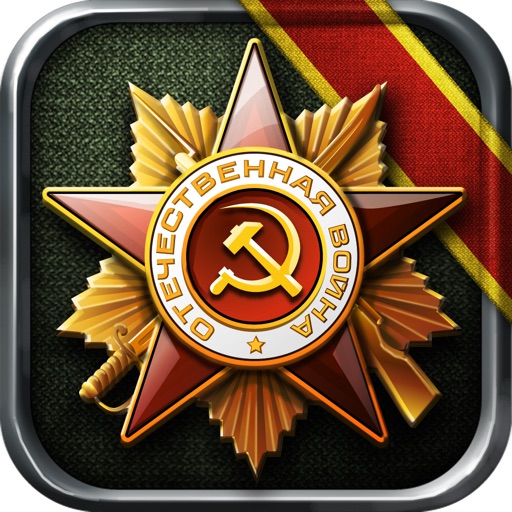 Commander！
Over 60 campaigns in 4 battlefields of World War II are waiting for your challenge.
102 world famous generals will participate in this war with you.
Over 300 real and rich terrains will influence your strategies.

Player needs to make adequate use of battlefield terrains and defense facilities as well as expertise of each unit to win advantage.
Cutting retreat route or encircling enemy will bring great change to battlefield situation.
How to smartly deploy land, naval and air force to seize opponent's key strongholds is a question lingering in player's mind.

Accumulation of Medals achieved through battles guides your way from soldier to marshal.
Upgrade of military facilities in the headquarters will offer essential supply in the war.
Recruit other officers to strengthen force. It's important to take advantage of each officer's expertise.
Armoured troop commanded by General Rommel or naval troop by Nimitz will have maximum performance.

Player can instruct any officer and his troop in battlefield to battle freely.

Support online multiplayer mode. Player can compete with real friends through Wifi and Bluetooth or global players through Game Center.
Adoption of Auto-matching tech will greatly improve chances of finding the opponent.

3 levels of tutorial can ensure your quick learning of game basics.

If you found your game's language is wrong, please set your device to English, and set it back to your language.