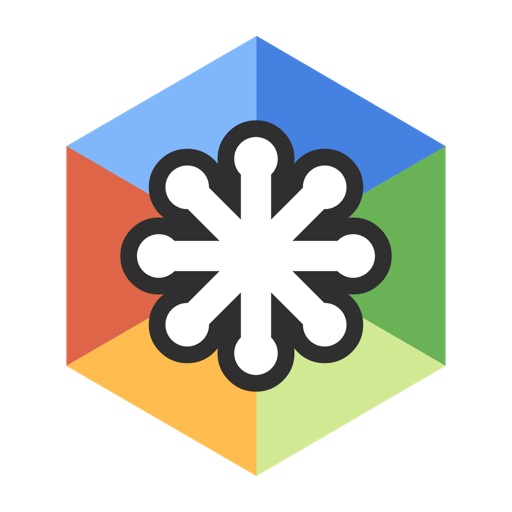 SVG is the standard format for storing vector graphics such as icons, banners, charts and illustrations.

Boxy SVG project goal is to create the best SVG editor for non-technical users as well as for professional designers and developers.

** This project is in active development with new features added each month. If you are missing something or you found a bug, please let me know by sending an email to jarek@boxy-svg.com **