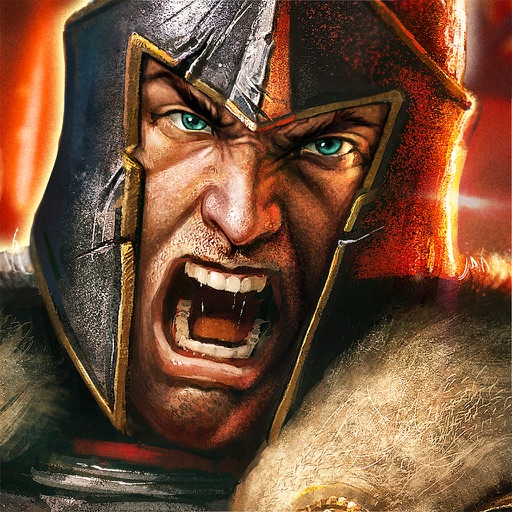 Join the ULTIMATE battle for domination of the Kingdom in Game of War – Fire Age! PLAY FOR FREE in the most addicting, interactive Action Strategy MMO GAME!

Features:
- Play & chat with millions of Online Players from around the world in 32 different languages – all in real-time.
- Be part of a Global Alliance where you can make friends, co-op with Alliance members & become the all-powerful King!
- Train vast armies to lead into action packed battles & watch the fighting in real-time on the stunning World Map.
- Attack & conquer the Wonder to become the King! Use your power to give special Titles to your Friends & Enemies in the Kingdom!
- Talk & strategize with your Alliance & friends in Chat – Alliance Chat, 1-on-1 Chat, or Chat with the Entire World.
- Team up & join Forces with friends or smack-talk & burn your enemies!
- Forge diplomatic alliances to Conquer enemies & become the most POWERFUL Alliance in the Kingdom!
- Build & Customize your Empire - Upgrade buildings, walls & weapons to strengthen your Empire.
- Train, level-up and deck out your Hero – Craft legendary weapons and embed them with powerful Gems to rise above the competition!

5/5 “I love strategic RPG games like this. I first started off with Clash Of Clans and wondered if there was anything as similar to this and found Game Of War. It's easy to get started with and addictive.”

5/5 “This is the best MMO and game ever. I have played other MMO games but this is the best one yet! You can battle other players and collect resources and build really cool buildings. If I had to rate this game it would be 10 stars. But, there is no 10 star rating.”

5/5 “Best real-time Strategy game I have ever played!”

"Game of War – Fire Age is redefining both the MMO genre and mobile gaming as a whole.
Follow Athena, the Goddess of War, as she guides you into Battle
against other players, fighting monsters, and ascending your Empire to Glory!"
LOG IN NOW to see the LATEST UPDATES!
- Recruit several Heroes to lead your Army into Battle!
- Power up your VIP to gain outstanding benefits to help you protect the Kingdom!
- Tame Monsters to fight alongside your troops in Battle!
- Make new friends, chat, and organize Attacks with your Alliance!
- Build an even Bigger and Better Empire with all-new building Levels!
- Become Emperor in special Events and win exclusive prizes!
- And MORE!
Enjoy these developments and enter the Fire Age today!