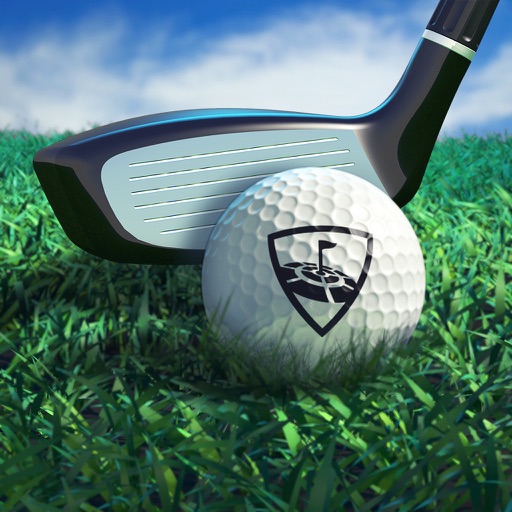 Recent Reviews...
* "Great game! Unreal graphics! It's as close to playing prestigious courses as you'll ever get." - 5 stars - Ricky Vaults

* "This app is a ton of fun and very much like a real golf experience... in every mental way as well as course management and club selection." - 5 stars - Miranda 33

* Golf Simulation - Use different golf shots to swing, drive, chip and putt from various lies on the tee, fairway, greens, rough and bunkers in this realistic 3D golf simulation

* Topgolf Mode - Get the Topgolf experience wherever you are with the Topgolf multiplayer game mode, competing with up to six players to score points for hitting targets in the outfield based on a unique scoring system

* Coming soon: Quicker multiplayer games! Your game will end as soon as there's a guaranteed winner.
* Halloweeeeeeeen apparel items in the Pro Shop! Get in the spooky spirit with our Creepy Pumpkin Head and Scary Hockey Mask.
* Add a flying bat vapor trail and a cackle from our in-house witch to your shots with the limited time Halloween ball effect, heeeheheehee