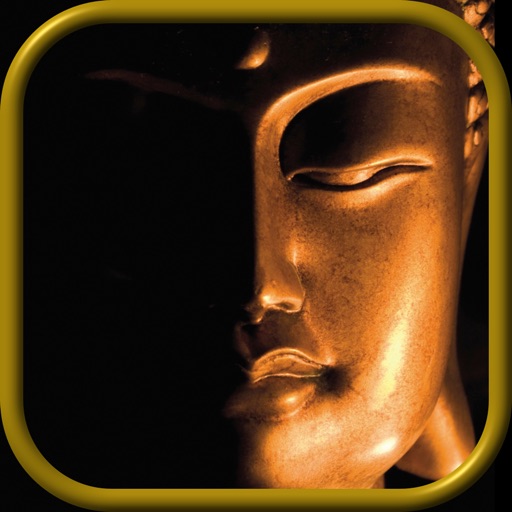 Wei wu Wei Ching puts a collection of diamond cutting tools in the pocket of anyone who wants to realize enlightenment, the Self, Big Mind. While realization ultimately cannot be surrounded or captured with words, along the way they have power. It is possible to catalyze the transformation of ordinary understanding into Diamond Mind with them.

The text is configured as an oracular text, just like the I Ching, to facilitate concentration upon a particular teaching with respect to a specific question. It centers primarily around wei wu wei, the ancient Taoist notion that translates roughly to “doing not-doing”. By whatever name or not-name, this practice is the core teaching of every enlightenment tradition in the world.

This free app includes a consulting tool, a journaling tool, and the complete odd-numbered passages. Full book content is available through an In-App Purchase.

The teachings of the Wei wu Wei Ching are sourced in Tao, Ch’an, Zen, Sufism, Native American spirituality, Tibetan Buddhism, Advaita, yoga, and other traditions less easily named. Whichever the source, they transmit the heart and soul of enlightened living.