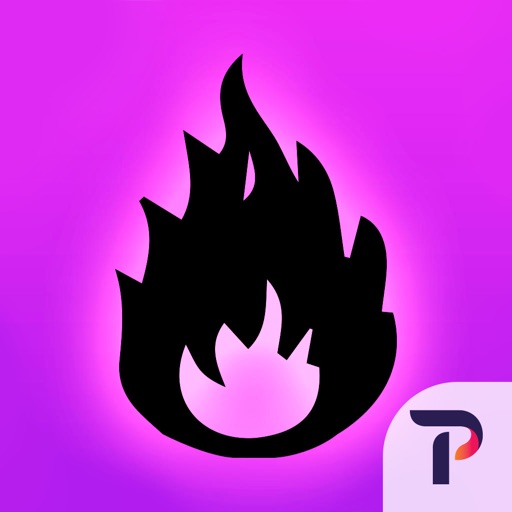 The Elements in Action

‘One of my favorite science-based apps...The Elements in Action is easy to navigate and attractively designed.’
– The New York Times

The periodic table comes to life with 79 video explorations of the weird, wonderful, and sometimes alarming properties of the elements. Filmed by BAFTA award winner Max Whitby in partnership with Theodore Gray, author of the iconic book and app The Elements, and previously available only in a few museum installations, this is the most beautifully filmed collection of videos ever assembled to explore and explain what makes each element unique and fascinating.

What happens when highly reactive rubidium is dropped into water? Or when a cannonball is placed in a pool of mercury? The Elements in Action shows you one definitive demonstration for (almost) every element, ranging from the bizarre to the sublime, all assembled in one place for you to view in the comfort and safety of your iPad, with very little danger of death by fire, dismemberment, or poisoning.

The Elements in Action works as a stand-alone app, but really shines when combined with the original app, The Elements by Theodore Gray. Installed together, the two apps find each other and link together, allowing you to flip seamlessly between viewing the elements as objects of contemplation in the original, and objects of dynamic action in the second.