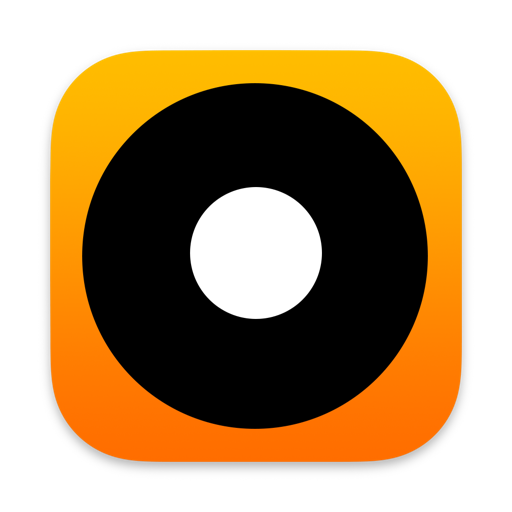 Displays your music in a simple way – Nothing but.
What iTunes/Apple Music should be.
(And in a light, colorful simple interface.)

• A MUSIC PLAYER MADE FOR MUSIC- AND THE ART
For artists, music aficionados, people who dream by day and night…
Displays your music in a columns view of Artists for fuller selection of what to listen to by a smoke or a cry.
Or nothing but Albums elegantly displayed with their art, your albums in a collection view.
Tracks displayed in a jukebox interface– where you could find a random track to bop to.

Tapping Artists shows a Discography view of year- ordered albums to listen to.

• THE ALBUM
Tap an Album and…
An Album displays in a realistic interface, just like a real album… Like analogous to a Record you hold in your hand.
Dignifying the Art and the art form, showcasing the Album for album listening (and nothing but).

All as it should be.

• Artists
A full on chart/columns grid of Artist selection. Helps make music choices!
(Not a mere list… rather more for a creative)

• Albums
Your Albums, nothing but.


Also:
Collections feature: Organize your Artists & Albums into the playlist- like Collections. For tastes, genres, moods, other ideas, things you've been meaning to listen to, etc...

==
NOTE
If you ever have a problem with music playback freezing up, Clear Up Next in Music.app. Click open the Music app, click the icon button on the top right, and it should show Playing Next. Scroll to the bottom of that last for Clear, and click that.

• New Collections feature: Organize your Artists & Albums into the playlist- like Collections. For tastes, genres, moods, other ideas, things you've been meaning to listen to, etc...