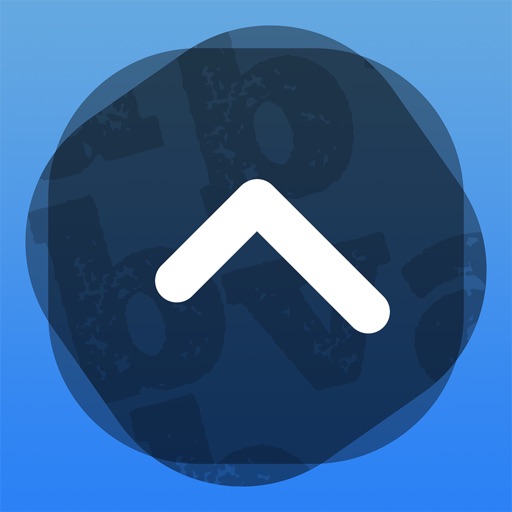 Introducing LookUp: An Elegant Dictionary. The fastest way to search for a word's meaning, on iOS and Apple Watch.

Get More than Just Words and Meanings: LookUp allows you to quickly look for the meaning of a word, with its synonyms, etymology and wikipedia content in just one search.

A picture is worth more than a thousand words: Sometimes text isn't enough, our image results make it easier to grasp definitions.

"LookUp is far and away my favorite dictionary app I’ve used." - Macstories

"It doesn't feel like any other dictionary app for iPhone." - Beautiful Pixels

--
LookUp Requires Internet Connectivity to search for a word.
Word's aren't pronounced if your device is in silent mode.
The Look Around feature requires iOS 11 or above.

v4.0.4: Fixes a bug that caused the app to crash for some users.

* - The Look Around feature requires your device to have iOS 11 or above.