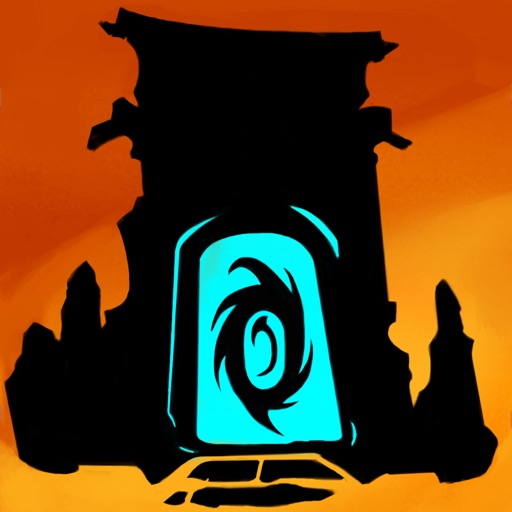 Lost Portal is a collectable card game that involves exploring dungeons and fighting AI enemies and bosses, collecting treasure and leveling up your character to gain new abilities.

DECK EDITOR
Easily add cards to your deck using the deck editor. Use color, type and rarity filters to find the cards you want. Each character you create can keep up to ten decks and can select different card backs for each.

FORGE
Visit the Forge to create new cards by sacrificing cards from your library. Each forge has a random selection of rare cards that can be forged.

ABILITY TRAINER
Gain experience by defeating enemies. When you level up, you gain ability points that you can spend, along with gold, to increase your abilities. Increase your Health, Agility, Wisdom and Intellect to gain different advantages and unlock additional abilities.

This version includes:
- Support for the new iPhone 14's
- Fixed some enemy stats in Feldyr
- Other minor bug fixes