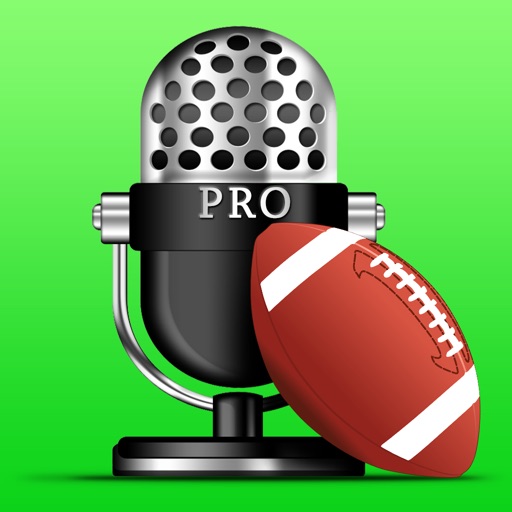 Live play by play and scores. GameDay Pro Football Radio is connected to all 32 NFL teams(see below)! Listen to your favorite teams in the NFL during game time while you are on the road, at your kids little league game, in a meeting, in church, or anytime you can't be near a tv or at the game. Chat with other fans who are also connected and listening.

When it's not Sunday, MNF, or TNF listen to your local sports radio stations to stay connected to your home team and catch up on the news and stats. Get an app that looks good and just works great!

All home team and away team announcers available for every game. Don't settle for anything less with other apps that pretend to stream every game.