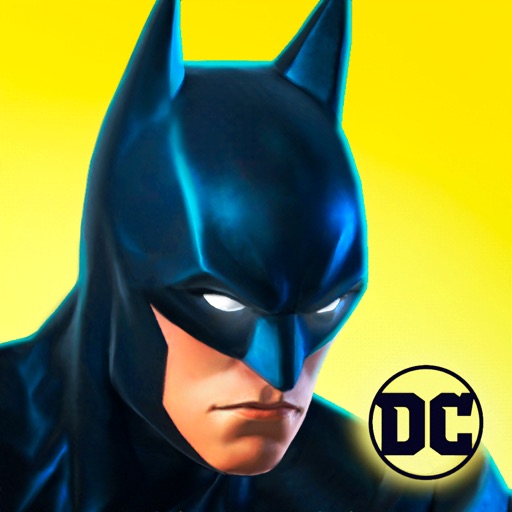 Nekron and his legion of Manhunters have launched an all out invasion to destroy the DC Universe and fulfill the Blackest Night prophecy. Collect and level up your unlikely team of Super Heroes & Super Villains to save the world in epic 4v4 combat!

(NEW!) TEAM UP WITH FRIENDS
• Join forces with friends in the all-new Alliance mode and chat system!
• Show off your winning strategy - Poison Ivy buff steals or Green Lantern energy shields? You decide!
• Earn exclusive rewards for participating in special events and challenges

COMMAND EPIC TEAM BATTLES
• Survive waves of attacks by utilizing your roster to gain exclusive rewards and characters in the new R.E.D. Alert Mode
• Immerse yourself in an exciting story mode across iconic DC locales, including Metropolis, Themyscira, STAR Labs, and more

The worst criminals of Gotham and the deadliest Lantern Corps villains are invading DC Legends!

* Two-Face will decide with the flip of a coin to either help his allies or devastate his enemies
* The Riddler’s vast intellect will puzzle enemies into defeat
* Red Lantern Atrocitus will become an essential part of your DC Legends roster with his ability to Enrage and Revive his allies
* Orange Lantern Larfleeze isn’t interested in sharing so he steals not just from enemies, but also allies!

AND Halloween is frightfully close! It’s no trick, you can expect some new treats coming to DC Legends in October!