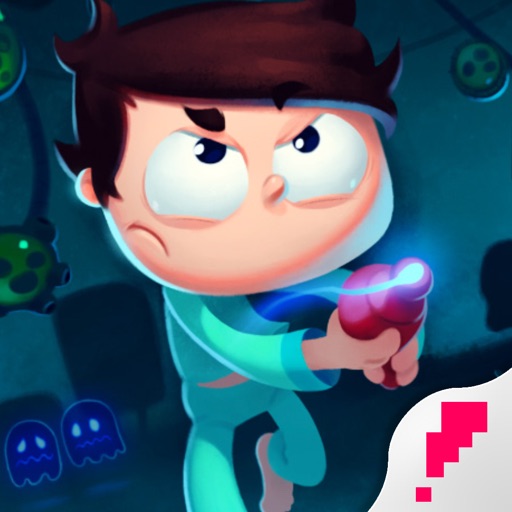 Juanito Arcade Mayhem is a new arcade adventure full of fun and crazy challenges, frenzy action and retro love.
Enjoy the story of Juanito and his unexpected friend Gluk trying to protect the old retro video games from those slimy and dangerous Clonocells.
Unlock new weapons to pop your enemies, dash to avoid being hit, collect stars and feel awesome.

Let us know if you like the game!
Rate 5 so we can keep working on Juanito Arcade Mayhem! :D

Now you can play Juanito Arcade Mayhem on iPhone and iPads!