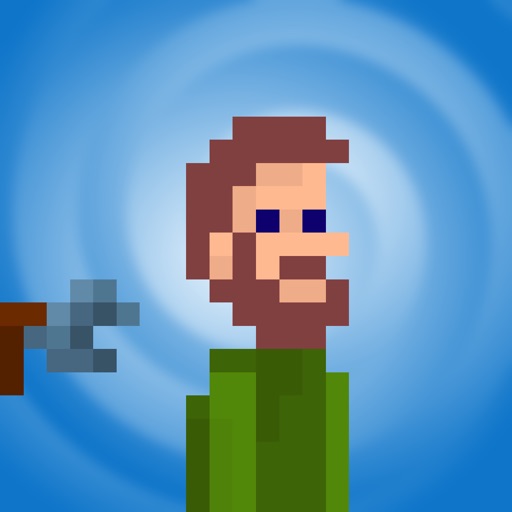 An ordinary guy forced to defend the world from an alien invasion of infectious zombies. A point-and-click adventure with beautiful pixel art and bombastic retro sound.

"It looks great, it controls wonderfully, and it's got a cheeky sense of humor" - Pocket Gamer: 8/10

Gameplay is similar to old games like Maniac Mansion, Zac McKraken, Beneath A Steel Sky and Monkey Island, but the game has a unique interface that is optimized for touch. Unlike most other point-and-click adventures the player actually holds the current item in his hand.

All game music only uses original Commodore C64 SID chip sounds, but polyphonic and with professional effects. The main theme of the Paul Pixel game was composed by the Pixel Lover Orchestra and is called "They Want To Get Us". Other chiptune highlights are "The Awakening" by the underground duo Retro Arcade Boys and "The Giant Meteor" by 8-Bit Factory.

An average guy called Paul Pixel discovers that the part of the city where he lives was put in quarantine. Apparently there has been a zombie outbreak. He needs to get out...

Of course, a short time later he needs to save the whole earth from this zombie apocalypse.