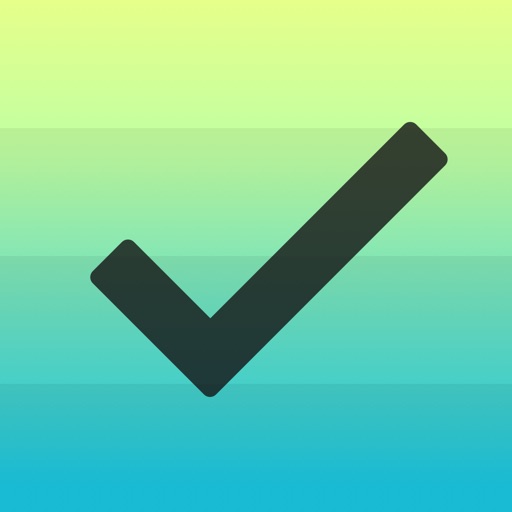 Whatever the task, capture it in The Hit List — then relax. Let The Hit List keep track of it for you, freeing you to focus, and be more effective with time management and task management.

Use it on your iPhone or iPad. Use it with The Hit List for Mac (available on the Mac App Store). Use one app, or both with the included fast, reliable sync service to have everything you need at hand and in sync right when you want it.

It’s easy to learn — it’s as easy as making lists. And, it’s powerful enough to let you plan, let it go, then act at the right time. The Hit List scales with you, from simple list-making, to the power and flexibility of systems such as Getting Things Done (GTD) by David Allen, or your very own unique approach.

Life is complicated enough. The tool you use to manage life’s chaos doesn’t need to be. Keep it simple, with The Hit List. You can use it to manage a to-do list just like you would on a piece of paper. Or you can do much more. With The Hit List, the interface simplicity belies the power within.

Available for Mac (sold separately on the Mac App Store), and for iPhone, iPad as a Universal app. Use one app, or both with the included sync service to have everything you need at hand and in sync when you want it.

• Tasks are sorted by priority within each section, making important tasks more prominent, and low priority tasks less so
• When viewing completed tasks, only those from today are shown
• The "Still Working On" section has been renamed to "Ongoing"

• Viewing a Smart Folder's details is more informative, with an overview of its rule(s)
• Re-instated the icon for the folder which a group belongs to
• Improved handling of titles to avoid accidentally creating groups with leading or trailing whitespace


If you're a fan of The Hit List, we really appreciate it if you leave a review or rating on the App Store. Thanks!