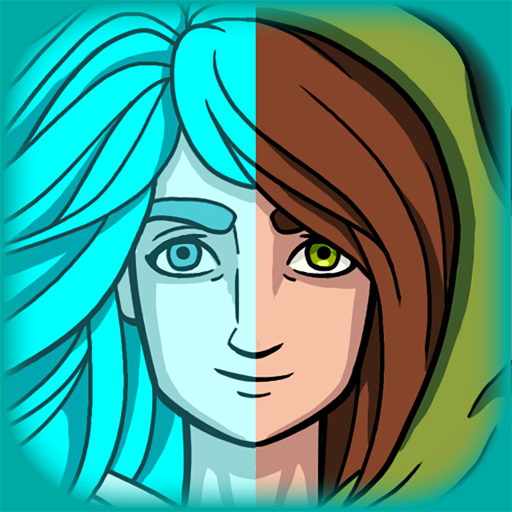 Young Elena Elkhorn embarks on a harrowing journey to find her missing father and discover the secrets of the Willows Mansion. Aiding her journey is a unique amulet, she received from her father, which allows her to astral project her spirit into a ghostly-realm and communicate with the dead. Play as Elena to find her missing father, use your astral projection to solves the mansion’s tricks and puzzles, help the lingering souls and discover so much more in Whispering Willows.

-Immerse yourself in a beautifully hand-drawn 2-D world as you traverse the Mansion grounds
-Allow the haunting music and chilling sound effects to send goosebumps across your neck.
-Let the history of the Willows Mansion draw you into a plot full of twists and betrayal.
-Explore the vast Mansion and unlock its puzzling secrets as you search for your missing Father.

- There is now mouse support on the main menu
- Various issues with the Chinese translation has been fixed including missing characters and hard to read font
- Translated the space bar in all languages. Previously it read [SPACE] no matter what language you had selected
- Cutscene audio can now be adjusted by the SFX tab in settings. Previously it was unaffected by either audio tab
- You can change the pages of notes/diary entries by pushing left and right
- Elena can now enter buildings while running
- Elena can now crawl under designated areas while running
- We simplified some stairwells by allowing you to continue holding the direction you were moving, instead of pushing up or down. This doesn't apply for complex stairwells i.e. the one in the entrance of the mansion
- Fixed bug where only one resolution would display in Settings
- Fixed bug where you couldn't change the graphics quality in Settings
- Fixed bug when you exited Credits, the flame cursor disappeared
- Fixed bug where if you went through the tutorial and quit the game (after you flipped the switch), you'd be unable to enter the first door once reloaded
- Fixed bug where if you hit the run button while going down a ladder, human Elena would float and walk in the air
- Fixed bug where if in particular spots if you paused the game, Elena would float upwards
- *SPOILER* Fixed bug where evil Martha continued to move towards Elena while the game was paused