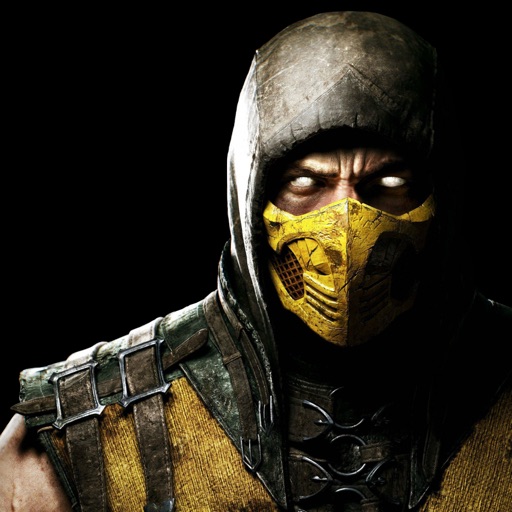 Mortal Kombat X brings its trademark Fatalities and X-Rays to mobile with stunning graphics and over the top moves that punch you right in the guts. Assemble an elite team of Mortal Kombat warriors and prove yourself in the greatest fighting tournament on Earth!

CUSTOMIZE YOUR CHARACTERS
Customization comes to Mortal Kombat X Mobile! Complete tasks through gameplay to unlock character customizations in FEATS OF STRENGTH! Win your battles to show off your personality with combinations of Victory Stances, Victory Taunts, and War banners. That’s not all! Unlocking Feats of Strength also gives you a permanent stat increase for that character!

BRUTAL 3 v 3 KOMBAT
Create your own team of Mortal Kombat fighters and lead them into battle to earn experience, new special attacks, and powerful artifacts.

CHALLENGE OTHER PLAYERS
Compete with other players in multiplayer Faction Wars, an online competitive mode where players engage other player teams. Rank up in your own Faction’s leaderboard to earn weekly prizes.

SUMMON ALLIES INTO BATTLE
Find other players to be your Ally. Borrow a kombatant and strike a decisive blow against your enemies.

NOTICE:
* Mortal Kombat X features high quality visuals. Performance is not optimized on devices with less than 1GB RAM such as the Ipod Touch and Iphone 4S.
** A minimum of 1.5 GB of free space is required on your device.
Content is generally suitable for ages 17 and up. May contain intense violence, blood and gore.

Please note: The minimum operating system is now iOS 9.0 and Mortal Kombat X Mobile no longer supports iPhone 4s, iPod touch 5, iPad 2, iPad 3, or iPad Mini 2. Please consider saving your progress by linking to your WB Play (WBID) account so you can access it from another device. The minimum operating system will be raised to iOS 10.0 in January and 32-bit device support will also be removed at that time.