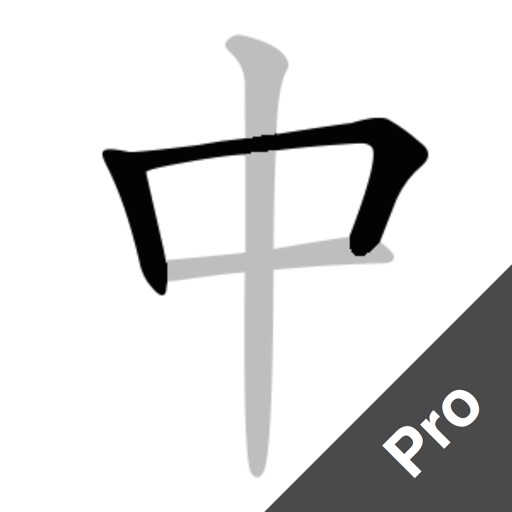 But you’re about to learn that it’s not impossible.
All you need to know is a black magic – Chinese Stroke Order.

What is Chinese Stroke Order?

Strokes are the classified set of line patterns that are arranged and combined to form Chinese characters.Once you’ve mastered the strokes and learned the logic behind the radicals, learning Chinese writing will become a lot easier.

Why Chinese Stroke Order is so hard to learn?

Learning Chinese Strokes Order can be a bit scary and seems impossible at the first glance.

They just seem like scary blocks of words if you don’t know the idea of how they were formed. Before you start learning Chinese writing, you need to know the Chinese writing system first.

Chinese learners are all struggle with writing Chinese characters. It is very different from writing English, all you need to do is write every letter on the same line and space them well, you than have nice clean readable words. But Chinese characters are a lot more difficult and more complicated. Each character can be separated in to different little sections, and putting them together in a structure is not an easy task. Stroke order can help you structure the Chinese character in a more systematic way, it also help you to learn Chinese better.

Why this app extreme help?
Chinese Strokes Order is the easy way to learn Chinese writing and calligraphy. Learn not only to write and recognize Chinese characters, but also to understand their meaning.

How you can make use of it?
All you have to do is simply type in a Chinese character and let the app show you its animated stroke order instantly.

You can easily change the stroke speed in the app’s settings if you find it hard to keep up, as well. It helps a lot for calligraphy and visualize stroke order.

In addition, Chinese Strokes Order supports both simplified and traditional Chinese! The simple way to learn Chinese words and characters!

Every Chinese learner should get this app. I recommend you to give it try!

User feedback:
ThatFlyAppGuy29:Learning how to write in Chinese with accuracy is no easy feat! This app takes a lot of the edge off and allows for deeper study which helps with learning the mechanics of the written language! Highly recommended!

Napkat: Simply type in a character and it shows you its animated stroke order instantly. You can change the stroke speed in settings if you find it hard to keep up, too. The best tool I've used so far for stroke order. Simple, efficient, cheap and does exactly what it says on the tin. Thanks for a brilliant app!