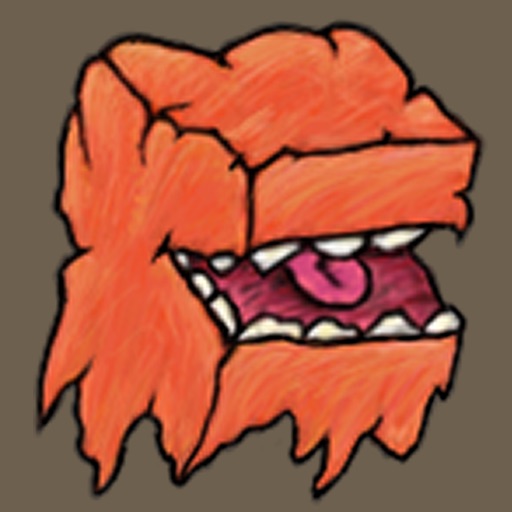 "Every individual element of Imbroglio’s design coalesces into an elegantly complex whole. Nothing is out of place. It’s the kind of game that I just want to think and talk about all the time." - Pocket Tactics review

Survive in an ever-shifting labyrinth filled with vicious monsters and valuable gemstones. Choose your hero, arm them with magical weapons, spend runes to invoke special powers, and fight for a high score in this deck-building tactics game where the deck is the dungeon.

At least four enigmatic enemies to battle.
Eight different heroes to play as.
Thirty-two weapons to level up.

Sorry it hasn't been a smooth release, thanks everyone who's let me know what's up, hopefully this version fixes all the main issues!