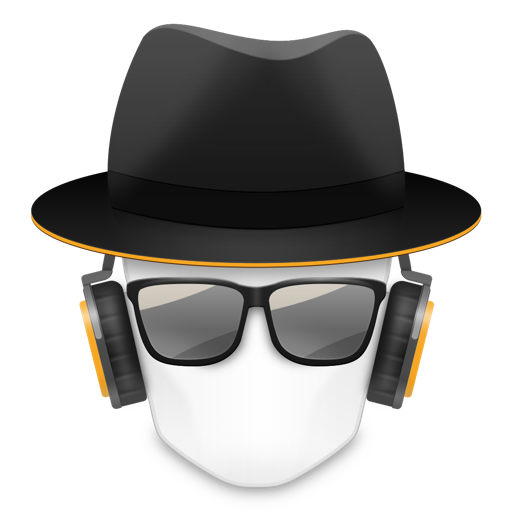 Know when someone spies on you!

Ever wondered if an application records audio through your Mac’s built-in microphone without your knowledge? Or if the camera captures video for no good reason?

With Micro Snitch there’s no doubt anymore. This ultra-light menu bar application operates inconspicuously in the background. It monitors and reports any microphone and camera activity to help you figure out if someone’s spying on you.

Fair enough, you might see the camera’s indicator light, but what if you are away from your computer? And for the microphone there is no activity indication at all, so you won’t notice if the microphone is turned on even if you’re sitting right in front of your Mac.

With Micro Snitch you always know whether some app is currently using your microphone and its logging facilities allow you to reveal any suspicious activities later on.

• Menu Bar Icon
Any current microphone or camera activity is displayed in the menu bar. The menu also shows a list of connected audio/video devices.

• Overlay
An on-screen overlay is shown while the micro­phone or camera is turned on to make sure you won’t miss it even if the menu bar isn’t currently visible.

• Logging
Never miss any microphone or camera activity, even in your absence. Every status change is logged to a file, so you can review it later to find suspicious activities.

Note: Micro Snitch was tested with as many different Mac computers and audio/video devices as we could get our hands on. The limitations we found are documented in the “Compatibility” section of the Micro Snitch FAQ (https://obdev.at/microsnitch/support.html), but there may be other compatibility issues that are not yet known.

The app is now a universal binary running natively on both Apple silicon and Intel-based Macs.

# Note regarding FaceTime Camera on M1 Macs
Due to a bug in macOS Big Sur the operating system falsely reports the built-in FaceTime camera of the latest Apple Silicon based MacBook Air and MacBook Pro always as active, even if the camera is not in use at all. We have already reported this bug to Apple and are hoping that Apple will fix this in a future macOS update. For the time being Micro Snitch considers the camera of these models as unsupported. The detection of microphone usage is not affected by this issue.