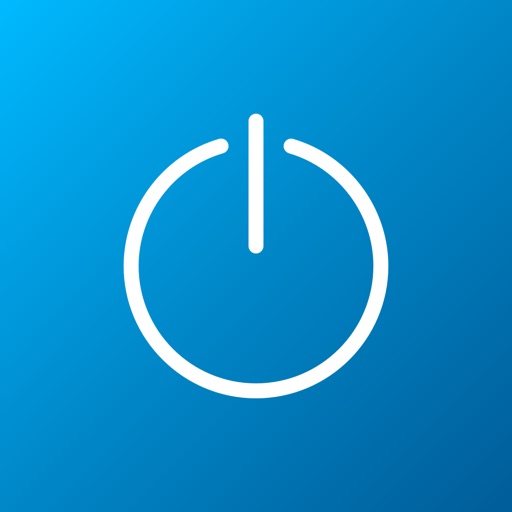 In a hyperconnected world, it is increasingly difficult to find the time to disconnect and focus on what really matters to us.

Therefore, OFFTIME has as its main objective that your phone or electronic device does not control your life, but is just another tool.

We won't take control of your phone, but we will allow you to disconnect while taking your OFFTIME moment, while encouraging you to avoid other apps or calls and emails from distracting you at the moment.

- Time to disconnect: The application gives you OFFTIME. You can keep receiving calls, in other applications and the sounds are still working. While you are in your moment. OFFTIME and use your phone, the application will send you notifications so you know you are not fulfilling it. Once I used it for more than 30 seconds, the OFFTIME moment is considered canceled
- Extended OFFTIME programming, to define specific punctual dates.
- OFFTIME events: you will now be able tu invite your iOS Friends and family to a joint OFFTIME event. Disconnect together for as long as you want and do something fun and useful with your time without your electronic devices.

OFFTIME also has a PRO version that, in addition, will answer you:

- Schedule more than one rest at a time
- You can create different blocking profiles to block the calls from the contacts that you wish to select while you are doing an OFFTIME.
- Access backup copies of all your devices, so that no matter what device you use, your OFFTIME time is registered and disconnected on all your screens.

The OFFTIME team is working to improve the versions of our application, so that each time more is disconnected and you can dedicate yourself to everything that the mobile has taken from you.

What are you waiting for to return to a life free of devices? Join a life OFFTIME and disconnect to connect!

The comparison of statistics is here!

Now, in the statistics section 4 global statistics will be shown where you can compare your OFFTIME with the rest of the OFFTIMERS community.

A challenge to make better use of our time!