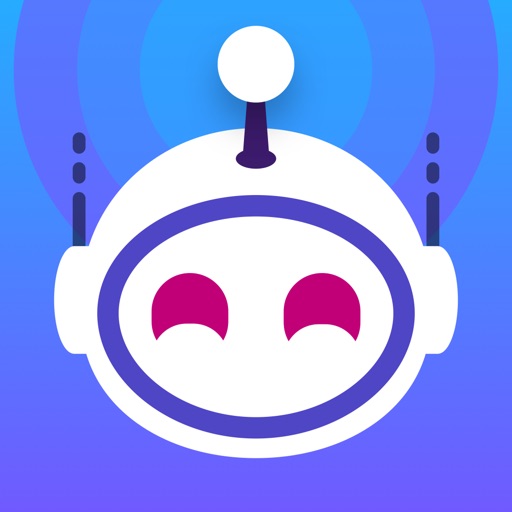 "Simply remarkable, […] you’re nuts if you don’t try Apollo." - John Gruber, Daring Fireball
"The best Reddit app for iOS" - The Sweet Setup
"Apollo is the best Reddit client I have ever used. Period." - iMore
"Apollo makes the wild world of Reddit more accessible than ever before, and it may just be the best designed social feed app I've ever used." - MacStories
"Apollo is the only Reddit app you need." - TechCrunch
"Beautiful, modern, and fast." - MacRumors

Apollo is a beautiful Reddit app built for fast navigation with an incredibly powerful set of features. Thanks to features like the Jump Bar, fully customizable gestures, and a super-charged Media Viewer, browsing Reddit has never been this amazing.

It's created specifically with iOS design guidelines in mind, so it fits right at home on your device, and with input from thousands of Redditors helping sculpt and perfect it over several years before launching:

As well as much, much more and it's constantly evolving. If you have anything you'd specifically like to see, come to the ApolloApp subreddit and we'd love to hear it!

This app offers subscriptions for "Apollo Ultra". They're available (in United States pricing) for $0.99 monthly or $9.99 yearly. Apollo subscriptions will renew within 24 hours of the subscription period ending, and you will be charged through your iTunes account. Manage at any time through Account Settings in iTunes. Terms and Privacy Policy can be found at https://apolloapp.io/privacy

Apollo is an unofficial app, and side effects may include an incredible browsing experience.

This update is primarily focused on fixing some of those annoying bugs that creep up.

- Added this month's icon in the Apollo Ultra pack, "The Orbit of Gargantua", a beautiful piece of pixel art created by the incredibly talented Victor F. Leão.
- Fixed bug where some images would improperly not load saying they were deleted.
- Fixed bug where thumbnails could have the wrong colors from the full image.
- Fixed bug where comments would be collapsed accidentally, as if by a secret ghost.
- Fixed bug with stretched text occurring (on rotate especially, sensing a theme?).
- Fixed bug around some videos failing to load.
- Regarding the previous bug, there's a related issue around playing audio (like music or a podcast) that gets interrupted and not resumed when watching a video. Working to fix that one, think I've identified the issue.
- Fixed bug where when loading webpages sometimes it would just be a blank white page.
- While I wasn't able to ship it in this update, made a lot of progress on the rotating-jump-up-the-page bug. Stick tight.
- Lots of other small bug fixes. I know there's a few other annoying ones here and there, working around the clock to fix those too, as well as finishing up a super sweet feature update.

Hey, you. Thank you for supporting Apollo and using it and being awesome. Without it Apollo wouldn't exist and it means the world. I'm aware there's a few bugs here and there that need to get worked out, and I'm working super hard to address those, as well as bring you some awesome features that you've been asking a ton for. Trying really hard to make Apollo the best you could ask for.

(This update fixes one more bug from the previous 1.4.7.)