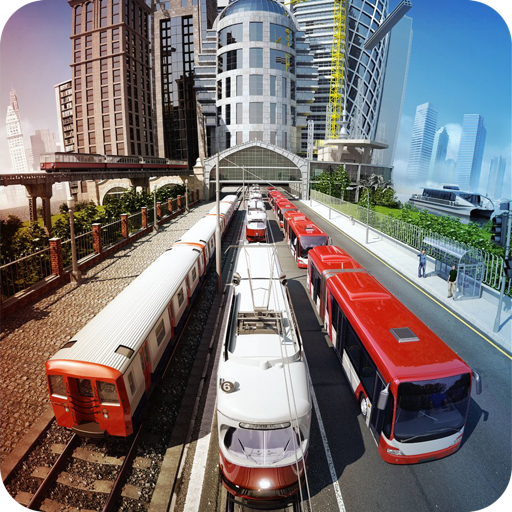 Cities in Motion is a city-based mass transportation simulator. Players operate their own transportation company, building a public network with a variety of vehicle types, including buses, trams, and subway trains. By meeting the needs of city residents, the player tries to make as much profit as possible. Observing the changing and growing city, as well as the different types of people in it, is key to building a successful and efficient network.

• Engage in a campaign with 12 scenarios, as well as a sandbox mode where all campaign cities are playable
• Experience realistic 3D graphics with more than 100 unique, highly detailed buildings
• Use the advanced map editor to create your own cities
• Immerse yourself in an advanced economic simulator as you struggle with banks and shifting economic trends
• Play through 100 years of transportation history throughout four eras, spanning from 1920 to 2020
• Choose between more than 30 different vehicles based on real-life models of buses, trams, water buses, helicopters, and subways, complete with an underground view
• Meet residents’ travel needs as 7 different social groups exhibit different passenger behaviors
• Experience a real-time city and traffic simulator as each location's bustling population commutes between their homes, jobs, and leisure sites

Cities in Motion Collection contains all DLC and cities including:

If you experience crashes or freezes, we strongly suggest you turn the graphics quality of the game down.

• Launch the game and click on Settings - Graphics
• Turn off or lower anti-aliasing, HDR lighting, and Anisotropic filtering
• Confirm the settings and then quit the game.
• Relaunch the game.