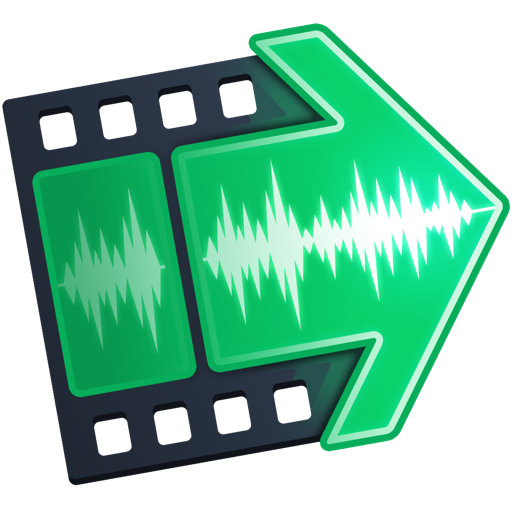 Realtime screen recording like you've never seen before! iShowU Instant is the fastest, most feature filled realtime screen capture tool from shinywhitebox yet. It takes key features from both "Classic" and HD Pro, and merges them into a single product, making 'iShowU Instant' the only app you'll ever need to create recordings quickly.

All of the features you would expect are here: Record from any screen, enhance your microphone audio through the use of a dynamics processor, compressor and/or equaliser, add text and/or an overlay, enhance your recording with mouse and click visualization, trim front/back after recording, create time-lapse recordings, share to a wide range of online services, and more.

- Fixed 'HTTP error 400' when trying to upload to YouTube.
- Fixed 'mix audio to 2ch AAC' appending audio and creating a movie about twice as long. Now its actually mixed.
- Stability improvements (lots of race conditions fixed).
- Access descriptions for camera / audio added, so it's more clear why access is being requested.

- Added 'add to recent recordings' function (add files from Finder into the recent list)
- The app-audio format now follows what is specified in the output setting (so it can now be PCM, IMA, Lossless or AAC)
- You can now click on the camera 'positions' (only shown in the advanced tab) to change the camera PIP start position.
- Modified 'sleep prevention'. iShowU now also requests that both the system and display don't sleep (while waiting to record, or while recording)
- Added a camera start position to every preset. It is highlighted in blue in the Video tab (Advanced). The camera will now start in the position. Use the shortcuts to change the current camera position.
- You can now enable periodic saving of movies (default, every 60s).
- Added option (in general preferences) to beep during countdown. BEEEEEP!
- Partial fix for AirPods (they work as a mic, but not as a mic & and playback). This possibly fixes issues with a number of other bluetooth based headsets as well.
- Sending movie files to the app now adds them to the recently recording list (i.e: drag onto the dock icon)

- Fixed PIP not working in non english locales.
- Gave 'PIP' (picture-in-picture) some much needed love. Now it should actually work and be sane.
- The 're-encode' option now no longer muxes the audio streams. It will do so tho if you have the 'mix all audio to 2ch stereo' selected.
- Added option pre-preset 'Minimize when recording starts', to let you control window minimization behaviour.
- Fixed selection of area when running in Mojave
- Experimental: Added a 'fail fast' check to recording, trying to uncover why sometimes recording fails when the stop button is pressed.

- Fixed up a number of bugs with camera PIP.
- Fixed a problem that caused a white screen to appear instead of the Preferences.
- Fixed a spurious error (0) being shown after recording was shared (e.g: to the photos app)
- Fixed an issue with some mics, where an error would show up (about channel descriptions).
- Fixed issue where it would always ask for a mic.
- Fixed issue where sometimes Instant would complain (error) about a mic not being present.
- Fixed a few out of range int warnings (audio and playhead)
- Fixed incorrect menu enable/disable on recent recordings