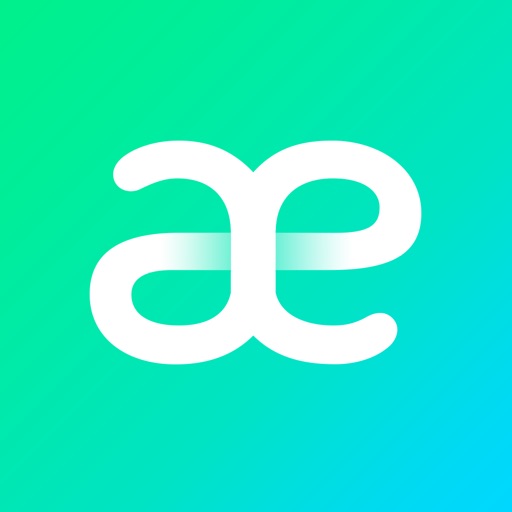 Mate is an incredibly powerful translator app which is deeply integrated with iOS. It lets you easily translate words, texts and speech anywhere on your iPhone or iPad. It works both online and offline, as well as available in dark and light mode. Mate will have your back with 103 languages.

Mate is equally helpful if you're mastering a new language, want to take down a language barrier when going abroad, or just occasionally need to translate a web page, email, message, etc.

Mate has some simple yet powerful iOS extensions which will save you a lot of time:

- Safari Extension. Translate directly in the browser. Highlighted text or full pages. Just enable Mate's extension by tapping on the share icon in the Safari's toolbar.
- Share Extension. Translate in Mail, Notes, PDFs by highlighting text, choosing Share and then Mate from Share Menu.
- iMessage App. Write messages in your language, Mate will translate them on the fly and send in the recipient's language. Or vice versa.
- Widget. Translate clipboard contents by long-pressing Mate's icon on home screen or from the Search screen.

We also supercharged Mate with some features language enthusiasts will totally love:

- Genders for nouns. Supports French, German, Spanish, Italian, Portuguese, Swedish, and Dutch.
- Phonetic transcription and transliteration for both original and translation.
- Speak out.
- Phrasebook. It's an easy way to store vocabulary you want to learn. You can save words to Phrasebook directly or shuffle your existing translations to it. Phrasebook can also be exported to the Reji app in just one tap. Reji will then let you practice words using a very efficient learning mode.

If you're always on the go, we have something for you, too:

- Speech Translator.
- Mate Account. Mate has a powerful Mac app and extensions for all major browsers. Using Mate Account you can keep translation history and Phrasebook synchronized on all devices.

Important! You should've already received an email from us which said that we're removing third-party login methods – Facebook and Google. Our decision is privacy and Mate's stability driven. Read more here: https://blog.gikken.co/were-removing-third-party-login-methods-from-mate/

Help Center. We've created a help center where you can find answers to most questions, tutorials, etc. Check it out here: https://help.gikken.co/hc/

Improved:
- Full-page translation in Safari. We rewrote the website translation script. It should be faster, friendlier, and more stable now. Previously, it failed to work on some sites (e.g. Medium.com), now it works perfectly on every site.

Fixed:
- Hebrew full page translation works well again in Safari.
- Issue with AirPods and other earphones was solved. Mate was speaking out via iPhone's loudspeaker even though the earphones were connected. Now it goes via earphones as intended.
- iOS keyboard autocompletion is back in the main app.
- Correct transliteration for Traditional Chinese.
- A couple of light - dark mode bugs were squashed.
- Copy button didn't work in the Safari extension, now it does.
- Safari extension's bar could look ugly on some sites due to CSS confilcts, now it's better.
- Speak-out for the original language didn't work in the Safari extension. We fixed it.
- A nasty sync bug was fixed. Previously, when you signed out, then erased your History and/or Phrasebook, and then sign in again, it would erase it on the server, as well. Now, it won't. All actions that you do when you're signed out stay on your device.