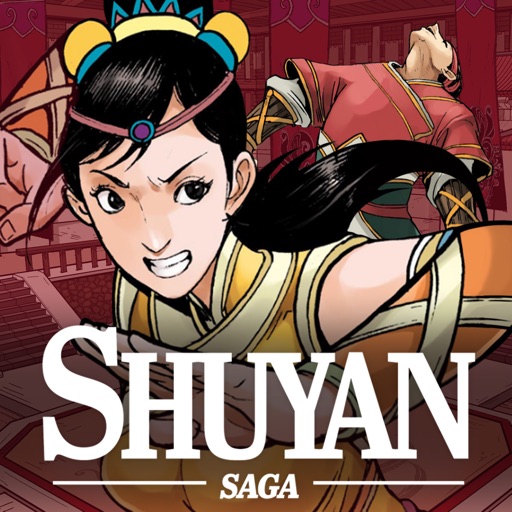 Dive into the world of Shuyan Saga™ and follow the warrior princess Shuyan as she tries to save her kingdom from the invading Guer horde. This is an interactive comic based on the Shuyan Saga video game.

In fact, players of the Shuyan Saga™ were helping create this comic series as they played! The developers of the game tracked the choices made by players of the game and used those choices to create the storyline for this linear comic. They then expanded the story and added new original artwork. If you’ve played the game, you can now experience the comic and find out if you were the only one who chose to save your best friend instead of your mother, or if other players did too! For those who’ve already purchased the Shuyan Saga™ game, you can download this comic by completing the Shuyan Saga™ bundle!

For those who are new to Shuyan Saga™, find out why the game has been so highly rated across iOS and PC by experiencing the amazing story and stunning artwork of the Shuyan Saga™ Comic Vol. 1!

WHY OUR FANS LOVE THE STORY

"I feel I may be a better man after completing this adventure :D" -- alexgsmith800, Steam User

"As a martial artist, I really appreciated the attention to detail!" -- dollyrama, iOS User

"The characters are warm-hearted. You will love them the first time you see them." --ghostlydash_GD, iOS User