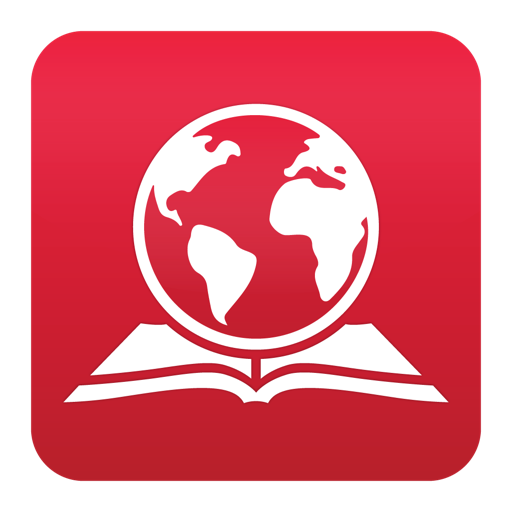 FEATURES AND BENEFITS:
• Get multiple translations and usage samples for each word meaning.
• Learn meanings of set expressions from general translation and idiomatic dictionaries, phrase books and dictionaries of English slang and colloquialisms.
• View synonyms and antonyms, grammar notes, verb forms, and cultural information.
• Look up accurate translations in different subject-based dictionaries (such as computer, engineering, law, medicine and many others).
• Listen to pronunciation of key words for English, Spanish, German, Russian and French recorded by native speakers.
• Get word translation quickly by using Services menu or shortcut (Command+\). This feature will only work in applications created using standard macOS components.
• Use pop-up translation by means of Safari Extension (only works in Safari).

SUPPORT: https://lingvo-support.abbyy.com/hc
If you have any questions or feedback, please email us at [email protected] and we will reply!