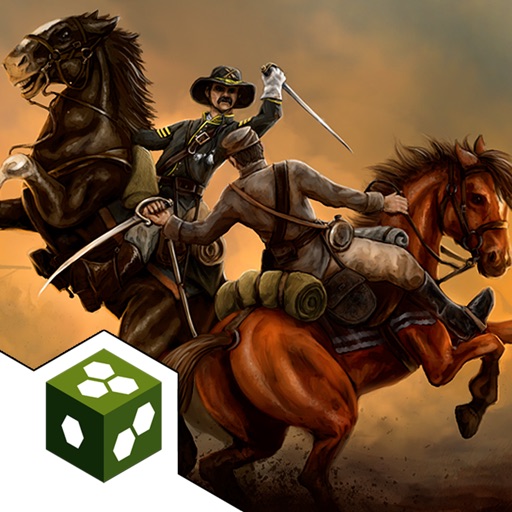 Relive iconic battles of the American Civil War. Take command of both the Union and Confederate forces in this exciting turn-based strategy game from the developers behind the international top-selling Tank Battle: 1944 and Ancient Battle: Rome.

Change: The Bonus 'Opening Shots!' Campaign is now available to all players without requiring an email registration.
Fix: Some sound effects not playing following the last update.