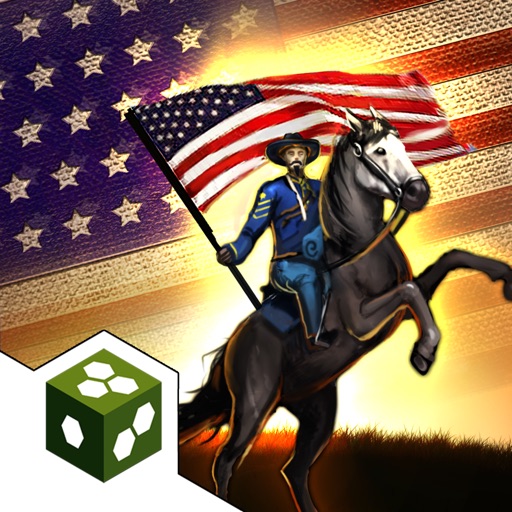 Civil War: 1862 is the prequel to the highly acclaimed Civil War: 1863, incorporating the detailed strategic gameplay of the original while adding major new features and improvements such as flank attacks and strategic movement. Melee combat has also been given greater emphasis and the range of troop quality has been expanded to include elite units.

The game gives a unique wargaming experience on iPhone and iPad and includes 14 historical battles from the American Civil War in 1862, thirteen of which can be played as either side. Five additional campaigns featuring many more historical battles are also available via in-app purchase.

● All missions can be played as both sides  (except the tutorial).

● iCloud Saves (also compatible with the Mac version of the game)

Fix: Could crash while loading on iPhone Xr.
Change: iPhone and iPad: Major improvement to the map zoom feature (use two finger pinch to zoom in/out).
Changed: iPhone and iPad: The game is now optimised to used all the available screen space at the best screen resolution for each device.
- One some newer devices the game image was stretched.
- On some newer devices the game had a black border.
Note: An update is in development to better support the space around the 'notch' and the curved displays on iPhone X, Xr and Xs models.
Change: Game performance is much faster and graphical execution smoother.
Add: The ability to unlock all scenarios in the settings menu.