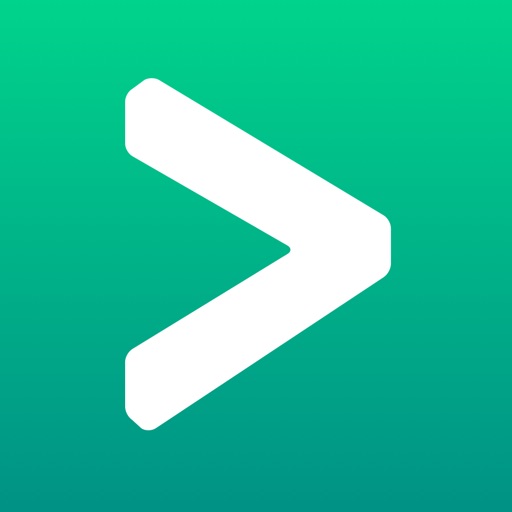 Pythonista is a complete scripting environment for Python, running directly on your iPad or iPhone. It includes support for both Python 3.6 and 2.7, so you can use all the language improvements in Python 3, while still having 2.7 available for backwards compatibility.

In true Python fashion, batteries are included – from popular third-party modules like numpy, matplotlib, requests, and many more, to modules that are tailor-made for iOS. You can write scripts that access motion sensor data, your photo library, contacts, reminders, the iOS clipboard, and much more.

The name "Pythonista" is used with kind permission of the Python Software Foundation.

• You can now sync your scripts via iCloud Drive, and open Python files from other apps.
• Pythonista now uses Python 3.6. Among other things, this enables the use of f-strings for easier string formatting.
• The "Convert Tabs" feature is now called "Reformat Code", and supports applying coding style guidelines, in addition to converting indentation.
• Improved search in the script library and documentation.
• Support for drag'n'drop in the script library (requires iOS 11).
• Improved support for the iPhone X.
• Unified tab bar UI on iPhone and iPad.
• The Python interpreter is now built with IPv6 support (this should fix connectivity issues users were experiencing with some cellular providers).
• Various bugfixes and minor improvements – please refer to the release notes page in the in-app documentation for details.