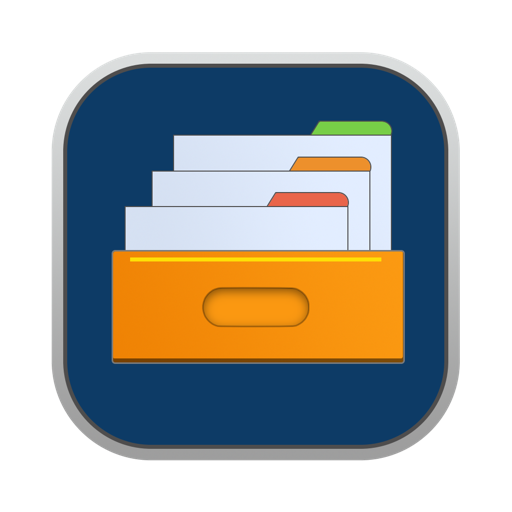 Take any disorganized folder and sort it all into tidy subfolders. Use the 15+ built-in rules, or create powerful custom ones to organize your files just the way you want. Folder Tidy uses all available CPU cores for the fastest possible tidying, and can handle TBs of files.

With one click Folder Tidy will sort the files from the messy folder. Imagine having all the chaos sorted into tidy subfolders, such as Pictures, Music, Spreadsheets, Source Code, etc. Or with the custom rules, do things like move all pictures older than 2015 into "Old Pictures", or move all Word documents that have the Finder tag of "Work" into "My Office Work Files".

If it turns out the tidy wasn't exactly the way you wanted it, no problem, just hit the Undo button and everything will be moved back to their original locations. It's even possible to completely reverse a tidy at a later time with new historical undo feature.

Check out some of the awesome features of Folder Tidy:

• Organize your files into subfolders based on the file type and/or rules.
• Use one of the many built-in rules (18 and counting), or create powerful ones based on predicates.
• Choose what types of files to clean up.
• Choose files and folders to ignore during a clean up.
• Choose where to put the cleaned up files and folders.
• Options to ignore aliases, folders and anything with a label.
• Ability to undo the clean up right away or at a later time.
• Hundreds of five star ratings internationally.