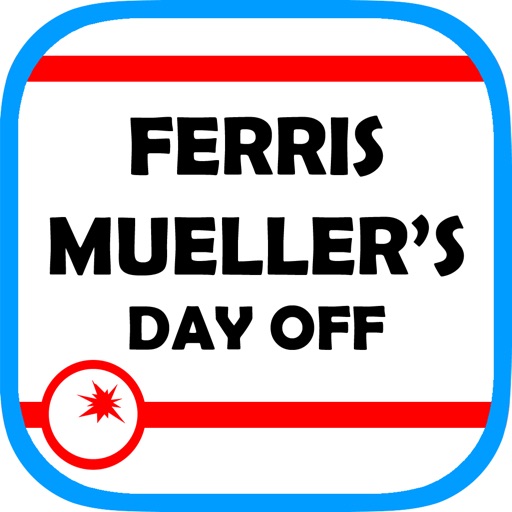 From the creators of Forever Lost which has had over 3 million downloads worldwide!

“Life moves pretty fast.” says Ferris Mueller, a barnyard mule. “If you don't stop and look around once in a while, you could miss it.”

Ferris Mueller’s Day Off —a point’n’click game from the creators of Forever Lost — is all about searching for a mule that is off sick. It’s full to the brim with clever puzzles, interesting characters, colourful locations and puns galore.

It is your role as the headteacher and owner of Ferris to find him and bring him back. Speak to the townspeople and solve puzzles to find the 9 golden carrots that Ferris has hidden for you to locate.

In the immortal words of Andrew Clark, from The Breakfast Club, “We're all pretty bizarre. Some of us are just better at hiding it, that's all.”

• Inspired by classic point’n’click adventure games and the love of great 80’s films.
• Colourful hand drawn artwork.
• In game camera so you can take photos of all the clues and rooms you find.
• A fantastic soundtrack by Richard Moir that also includes the music of Franc Cinelli.
• A built in hint system included at no extra cost to ensure you never get stuck for too long.
• Auto-save feature with 8 separate save slots, never lose your progress again.

* Ratings are incredibly helpful for independent developers, we've now made it easier for you to leave them, whilst also making it easier for you to get in contact with us if you have an issue. Don't worry though, you can tell the popup to go away if you don't want to.
* We can now display simple popups to highlight new games we've released, and other special offers, don't worry though - they will be used very sparingly.
* Removed native popups and replaced them with more fitting ones.
* Swapped positions of Camera and Photo Album buttons around.
* Photo Album button will now be automatically hidden when you don't have any photos.